Can someone you've never met change your life forever?

What would it take for a villain to transform into a hero?

What is the journal?

the journal is a short film that offers a message of hope and inspiration for teens in despair.

the journal is written by Brownell Landrum that is interpreted, produced, directed by and starring high school students.

Once day an event caused an intelligent, misunderstood teenager named Donnie Ray to reach the boiling point in the hopelessness of his life. He starts to plot revenge. Until…

He accidentally finds a journal written by someone that he really relates to; someone also dealing with pain and despair, someone contemplating ending their own life. And his life is changed forever. 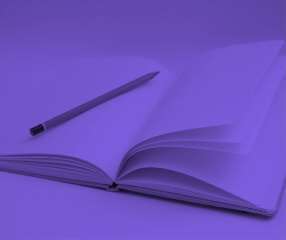